Reports to social services can be used as a weapon by which to perpetuate abuse once a victim leaves the perpetrator. Unfortunately, children's services often help the abuser by pursuing, often repeated malicious reports of abuse, neglect, parental mental health problems and FII.

In a self selecting survey on Fii and domestic abuse, we received 32 respondents which has experienced domestic abuse. 22 of the 32 had contacted police about the abuse but only 6 had managed to get a non-molestation order.

Pie Chart “Has the perpetrator reported you to children's services or other professionals for child abuse/fii/neglect?” 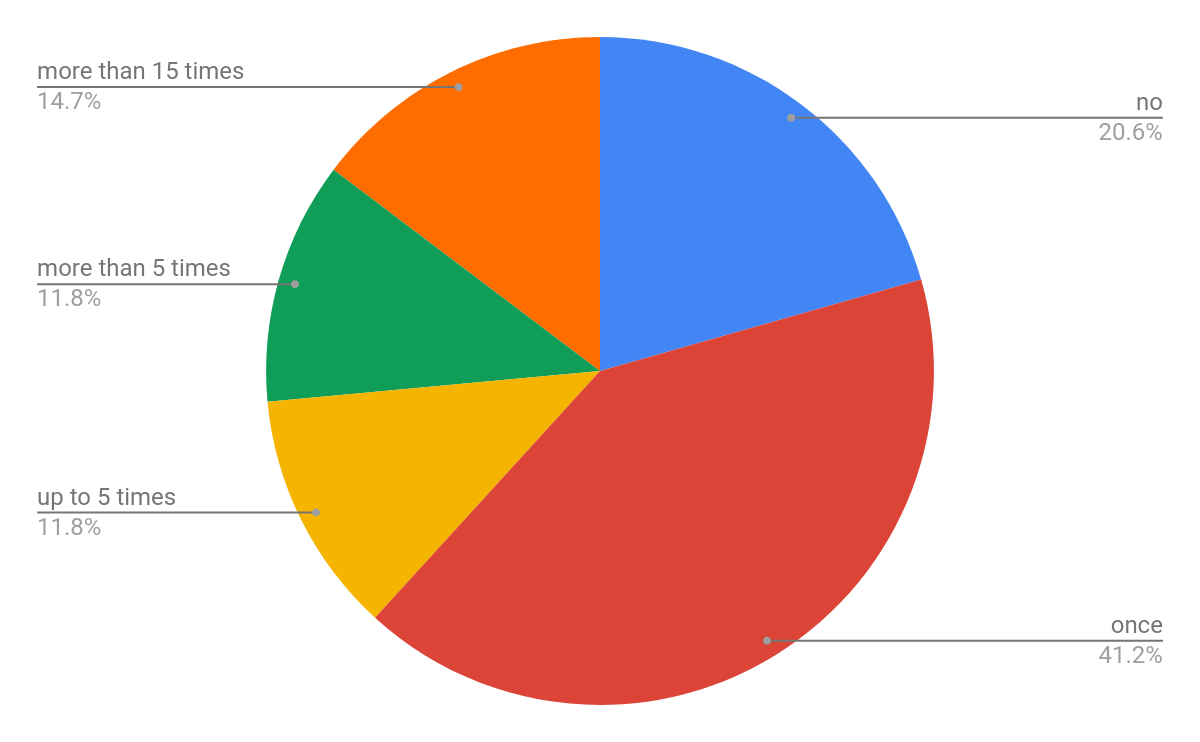 Pie Chart Mental Health History of Victims whose perpetrator reported to professionals that they had mental health issues. 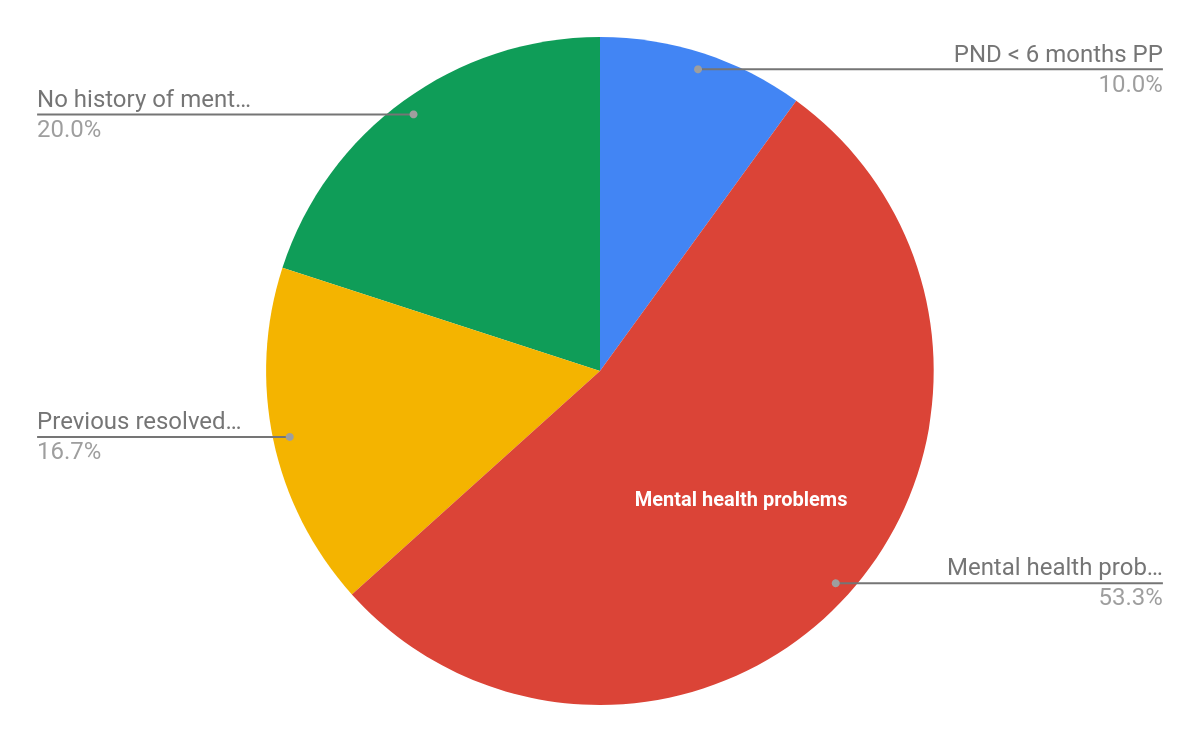 Pie Chart “ Have professionals believed reports from the perpetrator of you being "crazy" or having mental health problems without any evidence? “ 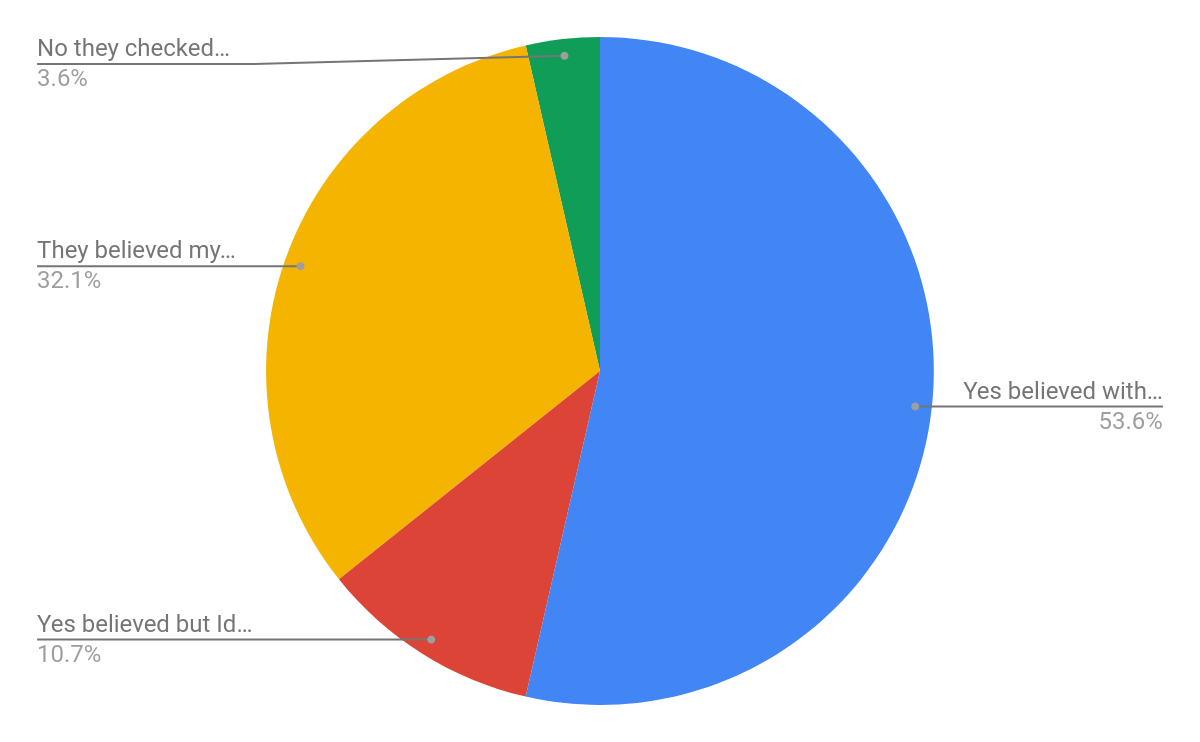 As these cases proceeded, 7 victims of domestic abuse were formally accused of emotional abuse towards their children through allowing them to witness domestic abuse. Of those 7, Children’s services then went on to force contact with the perpetrator in 4 cases and actually awarded the perpetrator custody in one other case.

Pie Chart “ What was the outcome if children's services involvement? “ 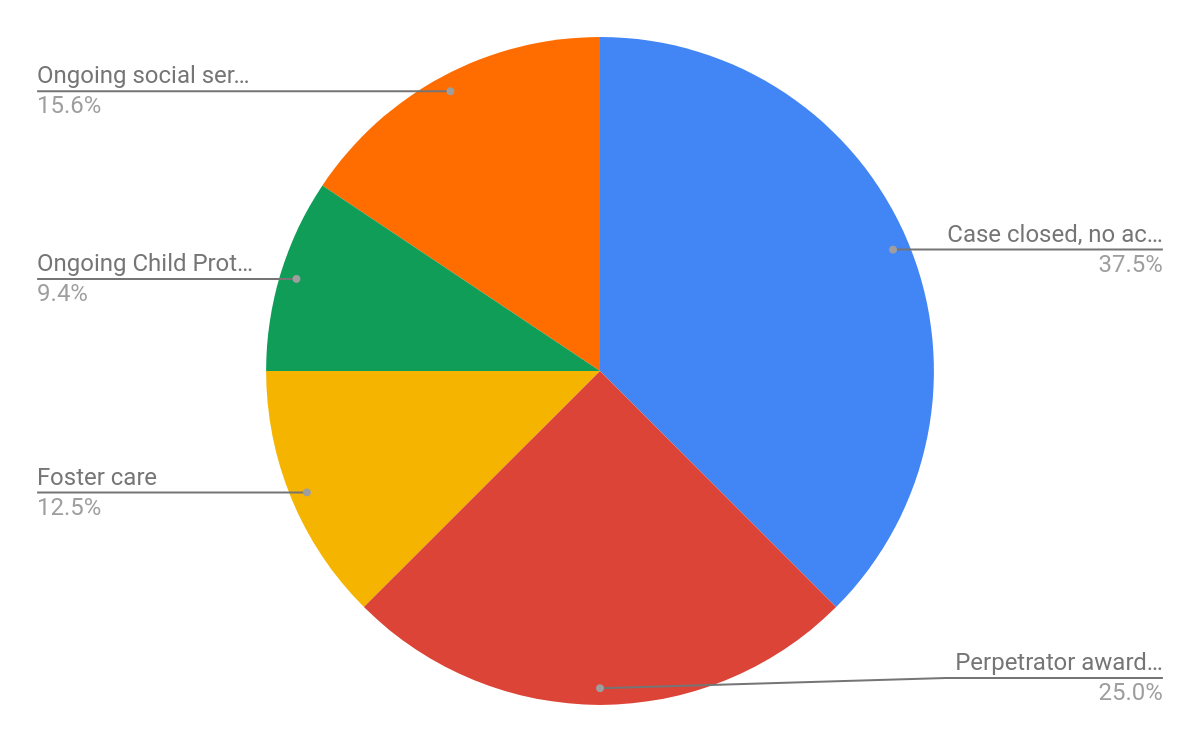 The vast majority of victims of abuse (28 of 32) have never managed to access professional support other than through charitable organisations. In only 7 cases the children were given help and support to deal with abuse in the home, only 1 of the children whose parent was accused of abuse through allowing the child to witness abuse was given psychological support.

It would seem that Children's Services allow abusers to utilise child protection in order to further abuse, gain access to children and in some cases to gain custody of children where there is clear evidence of the abuse.

See All
Can you help with my ombudsman complaint?

Can you help with my ombudsman complaint? The short answer is no. Here at Fiightback we have only 4 volunteers who are available 24/7 to parents who are at risk of losing, or have lost their children.

Barriers to accessing education for young people with ME/CFS

I undertook a self selecting survey on accessing education for children and young people (upto 25) who suffer from ME. I received 137 responses, 130 of the young people had a diagnosis of CFS, ME/CFS

Dismissal of young people with ME by NHS professionals